Following a highly successful Question of Sport on Monday 4th March many of the items that were available for auction were sold, leaving just a handful of items that we are now very keen to move on.

Apart from two items that do have minimum bid amounts we will consider any reasonable offer for the remaining items.

WHY NOT MAKE US AN OFFER?

Email your offer to  auctions@armchairclub.org we will then contact you to discuss the offer then arrange payment and collection/delivery.

We are offering, via our website, genuine memorabilia signed by Marat Safin, Dinara Safina and Richard Gasquet, who have generously provided items to Matt Evans, the professional coach to Freya Christie, a local tennis player that the Armchair Club are supporting.

Freya came runner up in the U16 Junior National Championships last August and won the doubles. She was eligible to play the 14 under, and has 3 more years at the 16 under group. She has had a busy summer and her Junior World Ranking in the U18 category is 335. She came runner up in Corfu and won the doubles. In Ireland she made the semi-finals and won the doubles; in Portugal she made the semi-finals and again won the doubles, so she will get her matrix funding for another year of £5000 for training. However there is a huge shortfall that her Mum, Carol has to try and meet. Freya lost her father a few years ago and so you can imagine the pressure on her Mum as she supports Freya and brings up her two siblings as well. So you can see why the Armchair Club are helping Freya whenever we can. 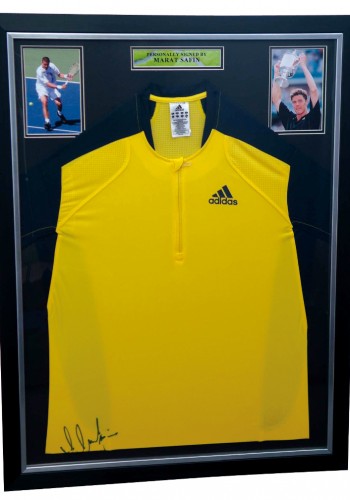 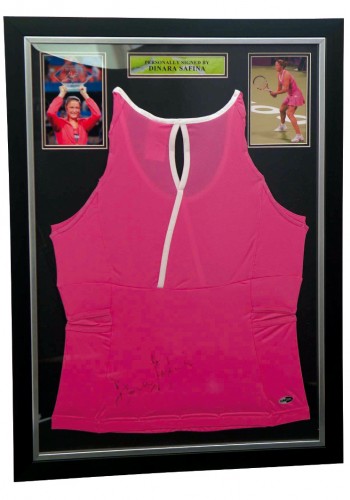 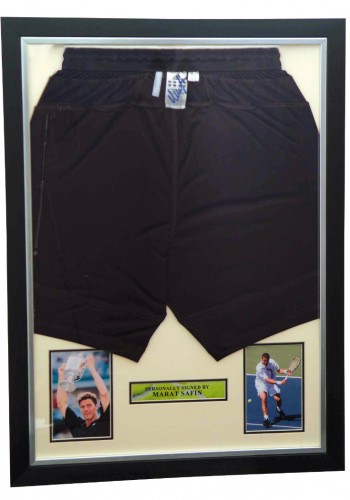 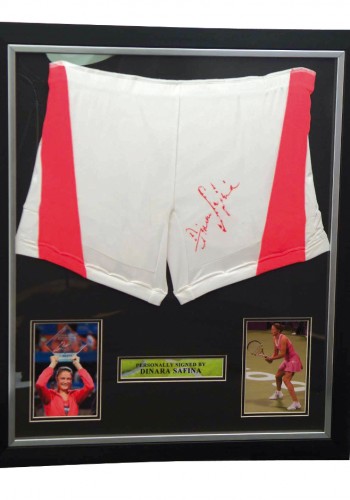 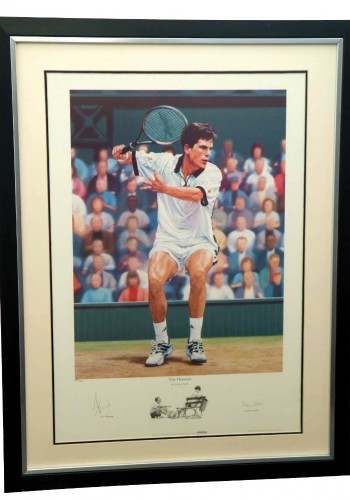 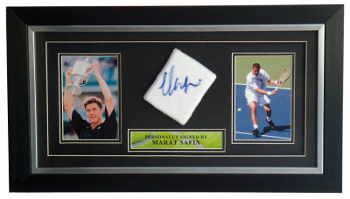 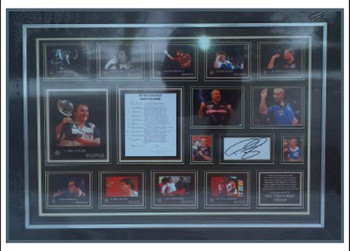